César Dávila-Irizarry is an award-winning composer from Puerto Rico currently based in Los Angeles, California. He is known for creating powerful sonic experiences that blur the line between music and sound design. César uses both electronic and acoustic sounds to enhance storytelling for film, TV, art, and dance. The Huffington Post says his music style “speaks to us on an unconscious level”. César is known best as the main composer of the theme song of Ryan Murphy’s “American Horror Story” and the sole composer of the theme song of the Ron Howard and Brian Grazer production “Crime Scene: The Vanishing at the Cecil Hotel”. He has also written music for the award-winning director Joel Benjamin, the award-winning Butoh dancer Yokko, and the worldwide architecture firm ARUP. César is also the proud recipient of 8 BMI music awards.

After taking courses of sociology and music theory at the University of Puerto Rico, César moved to Chicago and earned a Bachelor’s Degree in Fine Arts with a focus on experimental music at The School of The Art Institute of Chicago. He then went on to study at Full Sail to gain knowledge of mainstream practices of music production and got an Associate’s Degree in Recording Arts. César then spent a decade enhancing stories by designing sound for TV and film. Currently, César is focused on composing electronic music that explores deep emotions. Audiences and critics point out that when César mixes his music with sound design ideas and textures, stories became more vivid and powerful on a subconscious level 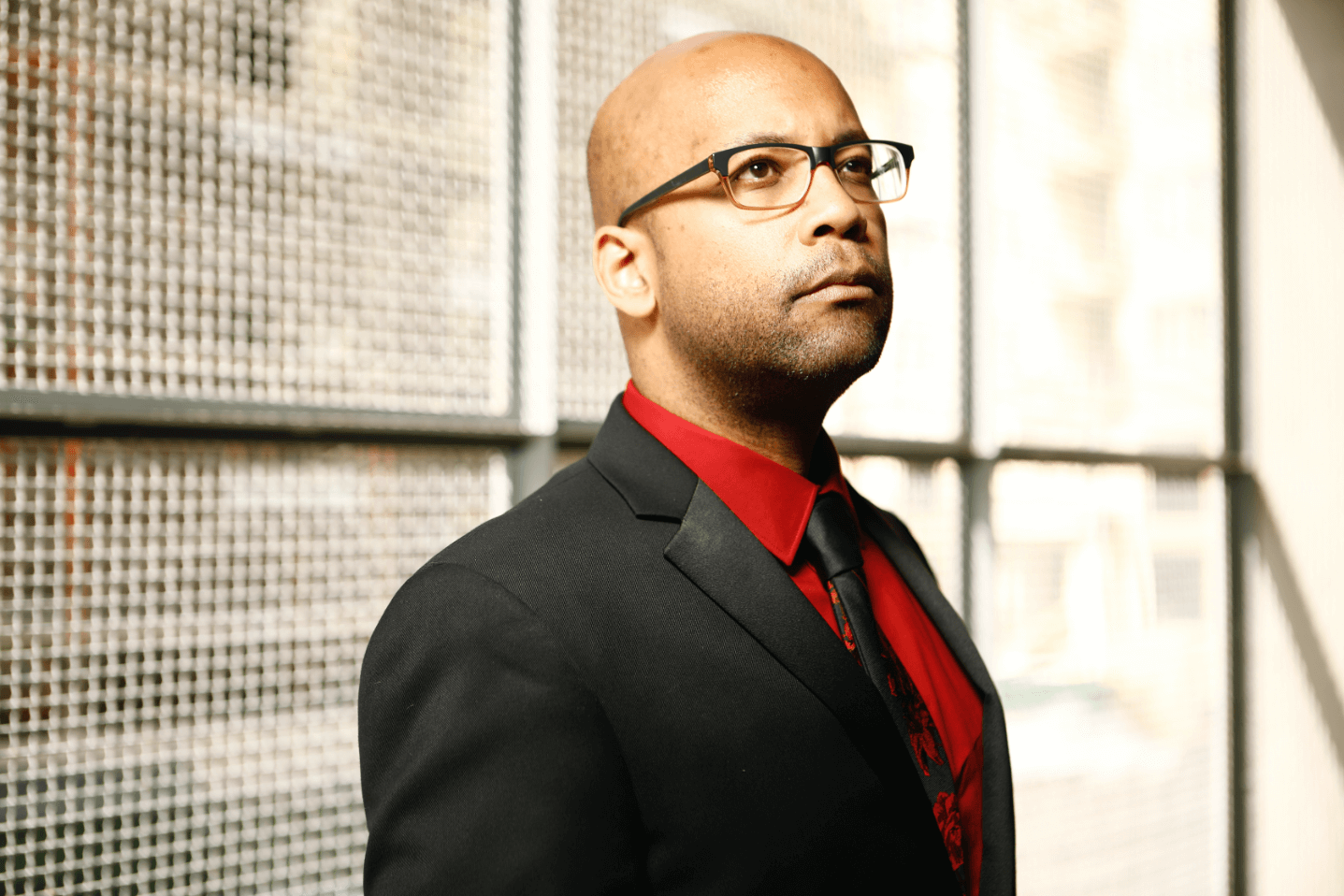 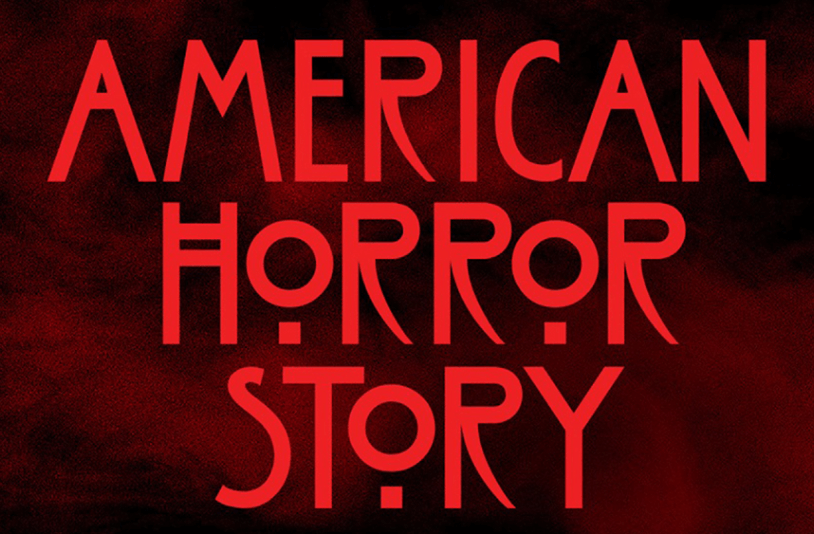 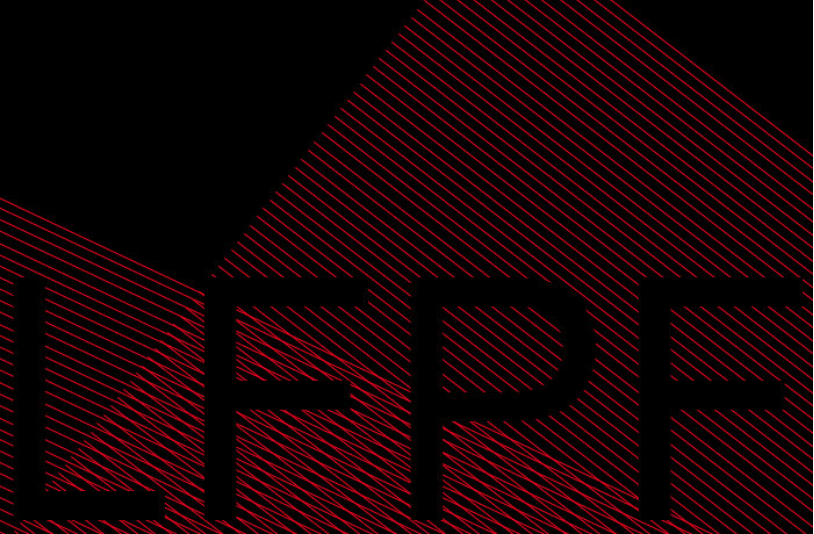